sign up log in
Quick Links
Q+A Treatments A-Z FAQ Community guidelines Contact us Crisis Accessibility
Resources
Community Managing Your Condition All Resources
About myALZteam
What is myALZteam Terms of use Privacy policy
Real members of myALZteam have posted questions and answers that support our community guidelines, and should not be taken as medical advice. Looking for the latest medically reviewed content by doctors and experts? Visit our resource section.

My mother (89, with moderate dementia) was not doing well on Xanax for sundowning and related anxiety, The doctor thought it might be contributing to some of her symptoms. He prescribed 12.5 mg of Seroquel (Quetiapine Fumarate) to be taken once in the evening and stopping the Xanax. Looking at the Medication Insert, I see that a serious side effect is "the risk of death in the elderly with dementia" and "risk of suicidal thoughts," and "not indicated for elderly patients with… read more

Rina, I have no experience of Seroquel, but the testimonies above speak very clearly to my concern about feeding mind altering drugs into damaged brains. Given that every case of damage is unique, the impact of a drug on any individual must be unpredictable, and the doctors are not around to make sense of the effects and pick up the pieces. Jackie had a miserable year on mirtazapine, prescribed as an anti agitant. I thought her difficulties were a progression of her illness. The doctor upped her dose and she crashed. Comments from friends in our support group caused me to challenge the doctor and withdraw the drug. Jackie was transformed from crippled zombie to vibrant again. From that day, now 6 years ago, I have refused any and all suggestions of medication to temper her behaviour. Dementia is horrid for all concerned. Well intentioned doctors can make it a whole lot worse. If only they could be honest about their ignorance in these matters and properly responsive and responsible to the consequences of their prescribing, things would be much better. “See how she goes, call me if there are problems and Ill see you in 6 months” just doesn’t cut it. Sorry for the rant but this is, for me, a very big deal and I believe inappropriate medication is the source of much dementia misery. S.

Mont mom had such a dramatic reaction to donepezil and she hasn't returned to baseline since. The saroquel has helped. She's on 50 morning and night and 25 midday. The extreme temper and agitation has lessened and she is sleeping better. The violence has dramatically decreased. I read the same warnings but I know that sometimes drugs are used off script.

Thank you Steve. I always appreciate your clear-eyed assessment of situations. Your story about Jackie gives me the chills. So glad you stuck to your guns.

A very good friend of mine, head of a department of psychiatry, compiled a bunch of information about Seroquel for me. He has known my mother for years. It seems that at this very low dose (12.5 mg), the biggest risk is dizziness and an increased fall risk. My mother is already a fall risk. But you all, with direct experience of meds as caregivers as well as patients, are reporting a range of concerns. I’ve decided not to give her the meds for now, wait till her doctor is back on Tuesday, talk to him, and then see what’s what. Maybe there’s something else or maybe we just find new ways of managing her behaviors. Yes, I’m being very cautious but this is my mother we’re talking about.

Thank you Steve and everyone, for weighing in. I’m so grateful.

My mom was put on 25mg of Seroquel back in November while she was in rehab for physical therapy, after she got out I took her to see her primary care physician because I had noticed such a change in her. She was so aggressive, at that time I did not no about the side affects. Her primary care physician up the dose to 50 mg, in two days my mom was more aggressive, angry, she had hit me several times and grabbed a heating pad that I had been using on her shoulder and had wrapped it around her neck and pulled it hard. I read the side affects and it said not to give it to the elderly, that it was dangerous. I had to call the ambulance, she was out of control, they took her to the hospital and from there she was admitted the geri psych ward for 25 days so that they could get her medications adjusted. I was devastated and I told them I really believed it was the Seroquel. They took her off of it, and she improved. I personally do not understand why these doctors put dementia patients on these drugs when the have black box labels saying they are dangerous for the elderly. Your mom may do fine with it being such a small dose, my mom is 78 will soon be 79 and I will not allow her to be on it again. As far as this on call doctor saying that all medications have side affects, well yes maybe they all do, but when it concerns your loved one and it has serious warnings it makes you hesitate whether to give it to them or not. I felt terrible that my mom went through that, I am very careful about what she's being given. She just recently had to have her medications adjusted again, I'm watching her behavior and it has me somewhat concerned, I am keeping in close contact with the nurses and the doctor, if it doesn't improve soon then I feel they need to make some other changes. It's very hard to know what to do. I just know you want what's safe and what's best for you mom, if your unsure, then wait and talk to her doctor. Praying for you and your mom.

The meds my husband took from doctor never really worked. In the end he was only on meds to help with his pain. What kept him calm was my great grandsons teddy bear. Yes he was fidigity at times in the last week holding my hand calmed him down nicely. Then i thought of the teddy bear. Its warm and soft and he could squeeze it. My arthritic hands couldnt take the squeezing he did. The bear did the trick. He never let go of it again. When he passed away he had that teddy bear tucked in his arms. It was such comfort to him.

View all
What Is Vascular Dementia? 9 1
Has Any One Cared For A Loved One With Frontotemporal Dementia? 7 4
Is Dementia/Alzheimer's Hereditary? Should I Get Checked For Alzheimer's? Is There A Way To Get An Early Diagnosis? 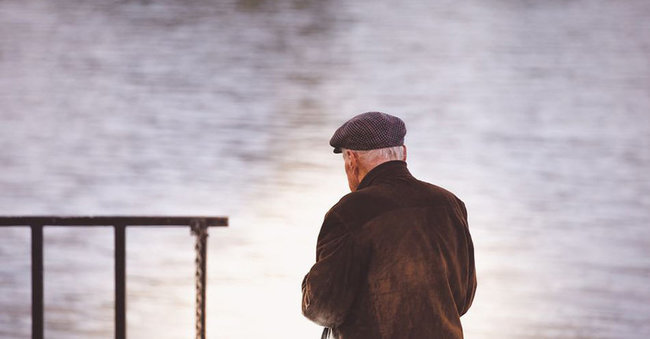 Key Strategies When Caring for a Loved One With Dementia 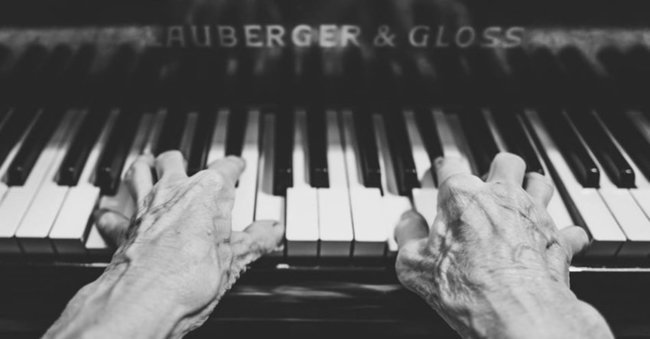 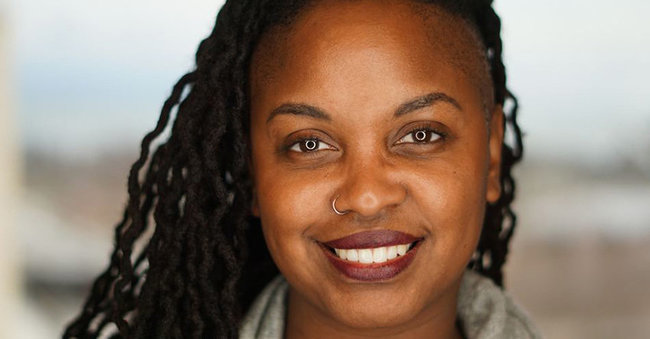 Start meeting others who understand

Continue with Facebook Continue with Google Sign up with your email
By continuing, you accept our Terms of Use and Privacy Policy.
Already a Member? Log in
ABOUT ALZHEIMER'S TYPES DIAGNOSIS CAUSES STAGES SYMPTOMS TREATMENTS RESOURCES
New to myALZteam? Learn More
Quick Links
Q+A Treatments A-Z Resources Are you a provider? Crisis
About Us
What is myALZteam? Partner with us Terms of service Press/News Privacy policy Cookie policy
Help With This Site
Getting started FAQ Community guidelines Contact us Accessibility
© 2022 MyHealthTeam. All rights reserved.
myALZteam is not a medical referral site and does not recommend or endorse any particular Provider or medical treatment.
No information on myALZteam should be construed as medical and/or health advice.